5 tips how to succeed in a male dominated environment?

3 Ways to build trust with your target audience 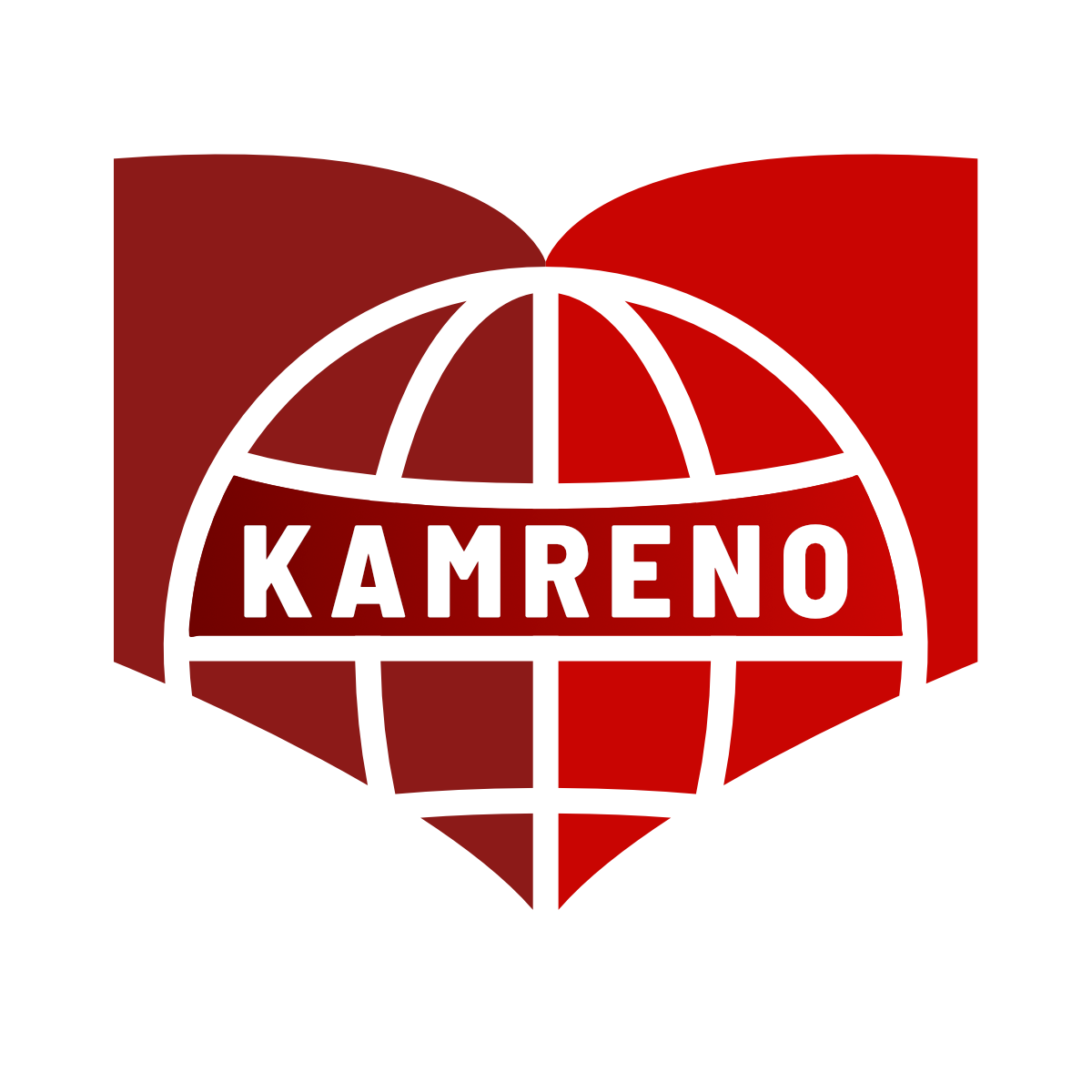 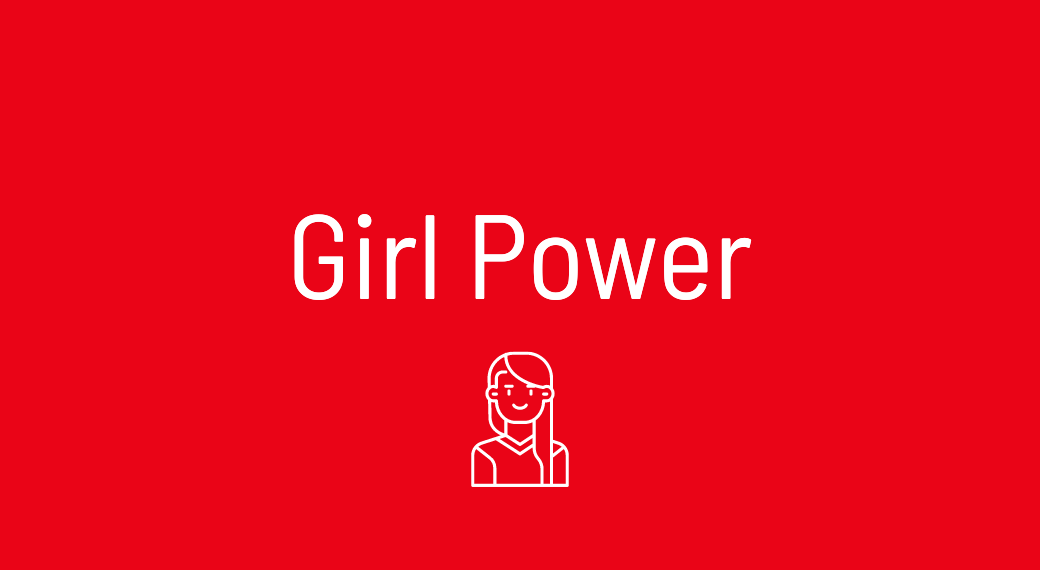 The famous words of one particular song mentions ‘No Woman, no cry’ alluding to telling women not to cry. In my opinion, I would adjust if not add: ‘No women, No business’. Why? According to studies female business leaders, bring “a different set of eyes” and a different mindset from their male colleagues. As a result, women are often at the forefront of innovation, sparking disruption, creating new products, and launching novel strategies.

However, let’s be honest dear Ladies it’s not easy to work in male dominated environment. It’s rather challenging especially for those who have grown up or studied in female group. But as women who almost 90% of career spent among men, have many male bosses or sometimes be the only female leader in the room of 40 men I promise you that it can be fun as well. You can be successful and receive from them more support and appreciation that sometimes you will get from your female peer. How I know this? Simply through my own and many other’s experiences. It is also ironic to note that that in private life my closest long-term friends are men rather than women.

Sounds like mission impossible? Quoting mountaineer Nimsdai Purja – ‘Everything in life is possible armed only with a determined approach and positive mindset’. So let me share with you 5 tips I learned and still follow up.

Be social with style.

First of all you a woman. You don’t need to be a man, look or behave like a man. However, you can still bring crucial value into a male dominated world. Don’t forget to network. My observation is that interactions outside the office are the best source of information and way of building good cooperation with colleagues. For some it’s also opportunity for learning about career opportunities. Men I’ve worked with would grab drinks all the time and hang out after the business event. It’s good to join them for a while. It doesn’t necessary mean drinking more than normally, staying until very late hours and getting in party mood. At the end of the day, you’re lady and never forget about it. You keep your style and it’s good when your male peers will acknowledge this as well

Don’t be moody. Focus on the positive.

Work environments are and should be free from gender bias. It’s good idea to separate personal life from work life. That doesn’t necessary mean to be impersonal but just simply professional. It’s also not about constantly demonstrating happiness. Everyone has something to deal with their lives or could be having a horrible day but let’s try not mix work with home. Don’t take things home with you as well. Nobody like receive negative feedback. But instead of taking this personal or as criticism of us let’s more look into development opportunity and becoming better and better even for yourself. It’s good to keep in your mind that your work role it’s not you in private life and you also don’t need to compare yourself with anyone. You simply need to do your job the best you can. Feel comfortable with how you look, you don’t want your mind wandering, or to be concerned about something taking you off track from your power. Be polite, cooperate, but ultimately do things the way you know works best.

Be bold, concrete, consistent and assertive.

It’s ok to say NO. It’s important to stand up for the projects you really want to work on and then push back at other times when you don’t have capacity. Promote yourself and don’t be afraid to speak up. No matter what idea you may have, don’t be afraid to voice it. Putting your ideas on the table will help get you noticed. It’s actually less to lose than win. If someone does not agree, that’s okay, there is nothing wrong nor incorrect in pushing back. It’s still just work, and mistakes are also way of learning. However, your decisions shouldn’t be emotional. Try to keep rational and make opinions based on strong data. It’s not about you but strong proof points behind your ideas and suggestions. Knowledge is power in a male-dominated field.

Act as leader even if you don’t feel it.

If you’re not someone’s assistant, do not get in the habit of acting like one. Actually, you are lady and it’s good to give your male counterparts a chance to feel like a gentlemen and respectful. It’s good to have a mentor who will promote you within your organization, who has your back, and who advocate on your behalf to the organization including the senior leadership teams. It doesn’t have to be your manager or other women but someone influential who you find good connection with. At the same time it’s a good idea to try to build relationships with your line manager and other senior leaders from outset. Appreciate those individuals who believe in you and publicly support you, they are going to be your best supporters for success.

Be yourself. Transform weakness into your strengths.

Whether it’s empathy, negotiations, socializing skills or just being motherly, if you have these strengths, play to them. Ironically male group very often perceive different female approach as added value. You can improve your effectiveness in negotiations by bring problem-solving skills and personality traits. Don’t try to be harsh as men but leverage your soft skills. Instead of pushing people try to communicate in a convincing way and with charisma. You will gain more supporters especially in crisis management. 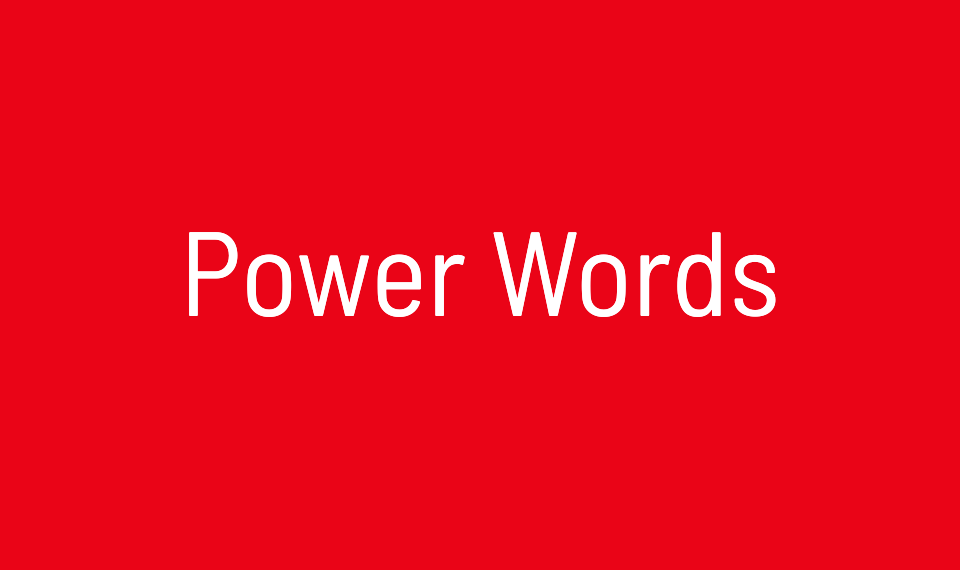 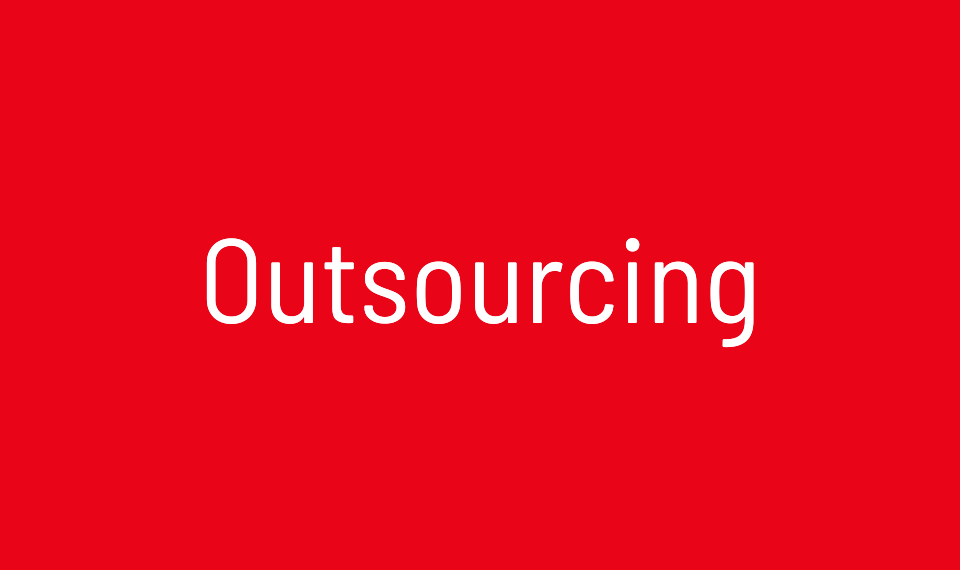